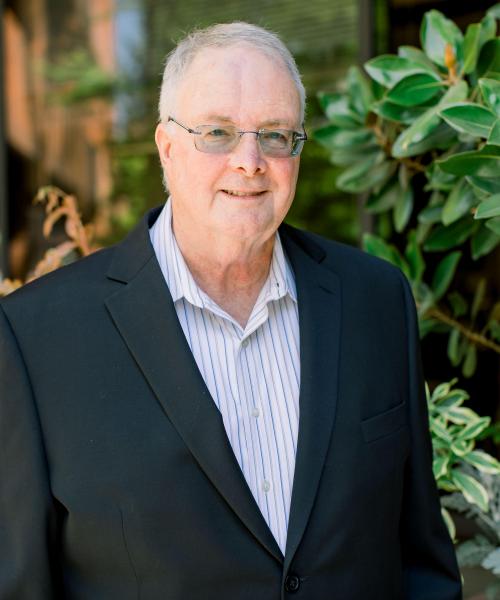 Steve has been a financial advisor and planner since 1999. He has had a half century of professional experience in economics and financial analysis.

Steve began his career as an econometrician at the US Census Bureau. After 3 years, he became an associate economist at the Investment Company Institute, a financial think-tank (in NYC, later DC). In the midst of the ‘70’s OPEC-inspired oil crisis, he responded to the Administration’s request for financial expertise to co-author The National Energy Plan. Steve was a senior-level economist at the Federal Energy Administration, the Department of Energy (in Washington DC) and at the Bonneville Power Administration (Portland: 1981-2003). He was a part-time (evening) adjunct professor of economics at Portland State University.

Steve was awarded a BSFS (Economics) from Georgetown University’s prestigious School of Foreign Service, an MBA in finance from the George Washington University, and a Ph.D in economics (Monetary Theory & Policy and International Economics) from the Catholic University of America. He has held the CFP® designation since 2005.

Steve is proud to be married to Sharon Dunne since 1977 (do the math!). They have 3 adult-age, very-successful children, and 5 (so far) grandchildren. His “fun-time” includes the greater-family interludes, theatre, symphony, politics, and spiritual/theological critical thinking.

Steve’s clients have enjoyed his depth, education skills, and especially his genuine Irish wit. (He has dual US and Irish citizenship).