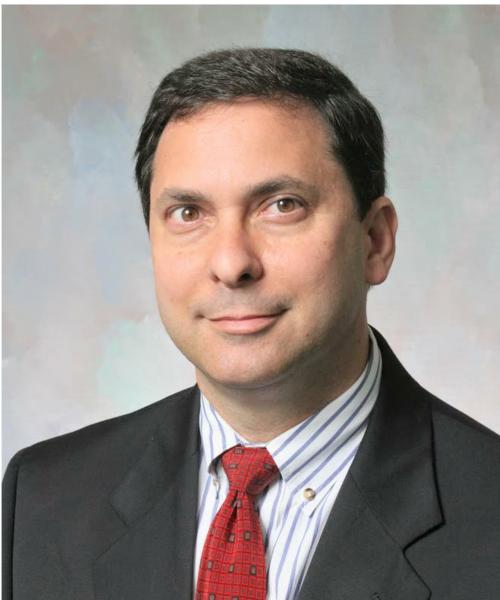 Steve has almost 40 years of experience in the financial industry. Starting as a tax auditor for the state of Tennessee in 1982 and later as a Tax Analyst for First Tennessee Bank, he built a strong foundation for his entry into the financial planning field. Within the field, he worked as an Investment Officer for First Tennessee Brokerage as well as large financial services firms. As a result of that diverse experience, he realized that many of his clients would benefit from a more personalized, highly focused, independent approach to financial planning –something not possible in a proprietary environment. In response to that need, in 2001 he co-founded Wealth Strategies Group, a boutique, independent financial services firm in Memphis, and as Vice President, helped to grow that firm into one of the top independent financial planning firms in the city.

In 2010, out of family necessity, Steve left Wealth Strategies Group and Memphis to make a new home in Portland Oregon. Working initially with large broker/dealer firms, he formed Lifetime Wealth Strategies in early 2012. At the same time, he continued searching for a financial firm that would allow him to bring his practice back to that more personal level of service. Finally, in 2020, he joined Renaissance Financial, a local independent firm with the resources, independence and personalized approach to financial planning that he believes will ultimately serve his clients best.

Steve is a 1981 graduate of the University of Tennessee, Knoxville School of Business and proudly wears bright orange whenever he can. He has been married to Tracy Love-Silver since 1984 and they have three adult children, not to mention a menagerie of pets.